While working on the stroller design, we decided to do something completely new. That’s how we got the idea to work with Jacob Bartnik.

Jacob Bartnik is a Polish designer, who is known in the fashion world under a pseudonym of Jacob Birge. His brand, Jacob Birge Vision,
is defined as a super modern approach to fashion, which caters for
the contemporary woman and her needs. This brand presented its collection during the London Fashion Week twice, where it received recognition from the stylists and media. Jacob’s work was described in Vogue China, Elle, Glamour Germany, Harper’s Bazaar, Trendland, Wonderland, Idol, Fabolous, and other magazines.

Jacob liked our idea. He agreed to collaborate with us and immediately started working. Soon, we got several options, chose one of them, and started creating a stroller which we later named Anex x Jacob. Initially, we presented it at an exhibition in Kielce in February 2017. In the fall, Jacob presented the stroller at a fashion show in Warsaw.

Anex x Jacob is a stroller for people who like interesting design solutions. The geological pattern created by Jacob reminds us of the essence — the beginning of life. It manages to do it in a fresh and modern way. 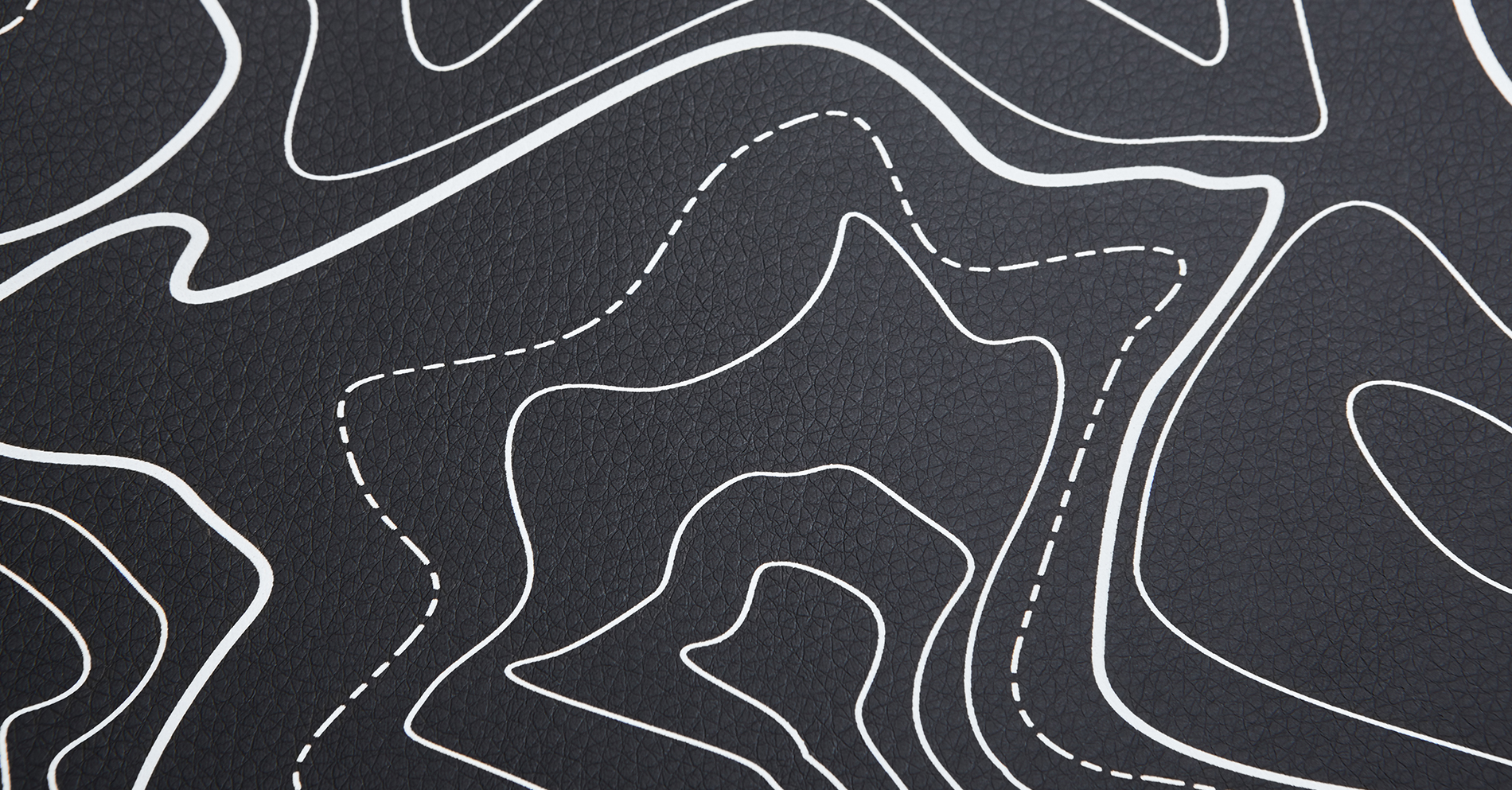 Working with a famous Polish designer is our first experience of collaboration. We really like the result and hope that you do too. 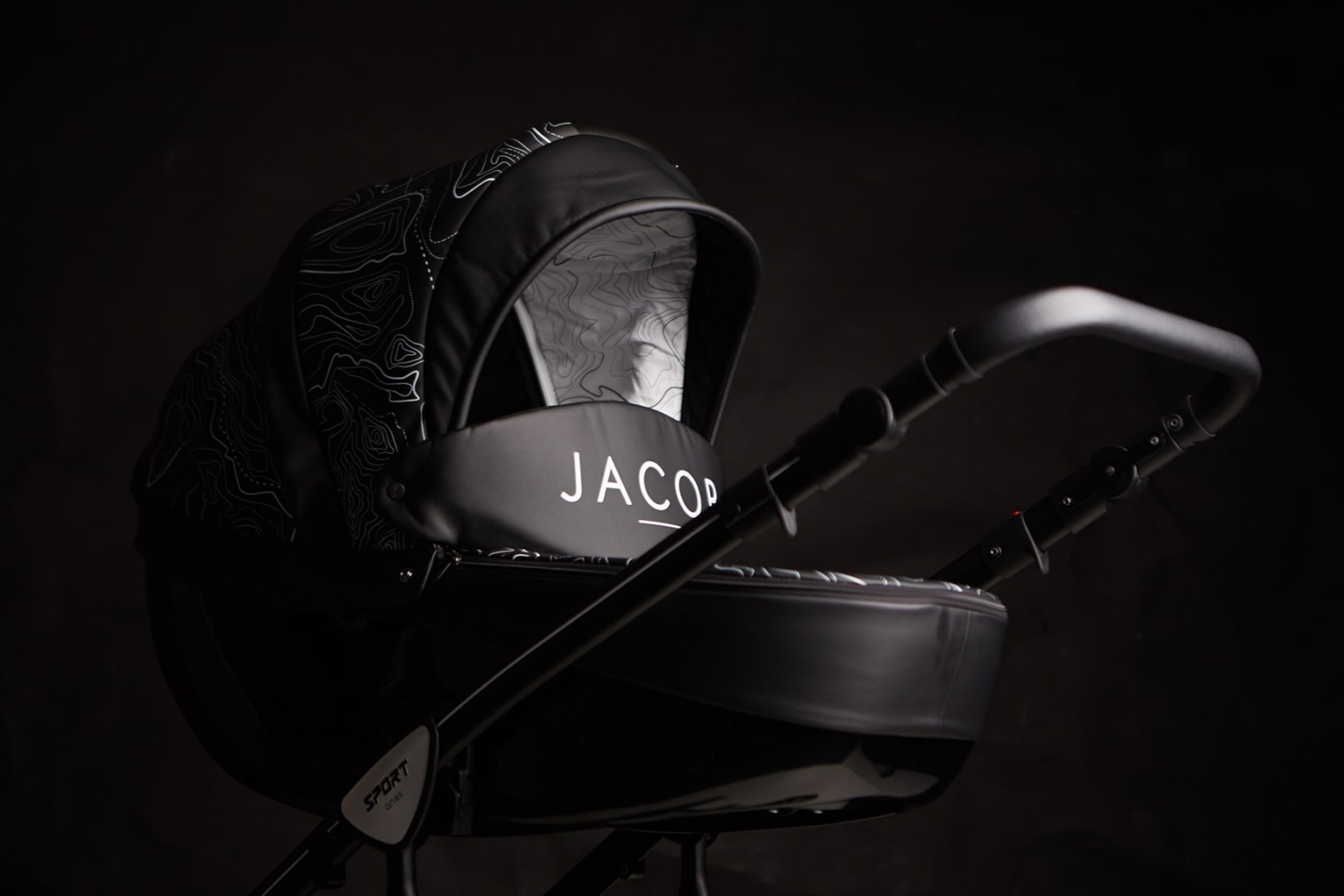 #goodies How to Choose

#goodies How to Choose